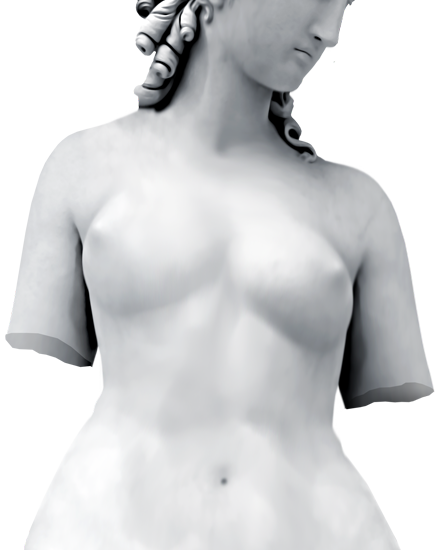 Nipple reconstruction is performed as a day procedure, under local or general anaesthetic. The nipple is designed to match the location and size of your existing nipple, and is made out of the skin of the reconstructed breast. Sometimes a skin graft is also used and this is taken from the site of your abdominal scar (if the breast was reconstructed using abdominal skin) or using groin skin.  The skin graft site is closed into a thin line scar and requires a small waterproof dressing only. The reconstructed nipple is protected with a padded foam dressing that is inconspicuous under a bra and loose clothing. The padded foam dressing is removed after 7-14 days.

All nipple reconstructions are designed to be initially larger than your desired nipple size. This is in expectation of fat atrophy. Fat atrophy is a natural process whereby some of the fat cells in your reconstructed nipple shrink and dissolve away.

The nipple will be similar in colour to the rest of your breast skin. Dr Sanki and Dr Kotronakis can refer you to a medical tattooist to colour the nipple and areolar. Tattooed nipple reconstructions come to look remarkably like a natural nipple.

Stilll unsure about whether plastic surgery is right for you?

Our experienced team are at hand to help you. Please send us an EMAIL or CALL us right now to
find out more information about our procedures and our practice.